Back to Events
Show Event Info

Reginald "Bruh Man" Ballard will be performing "LIVE" at the Opera House! September 27th and 28th, 2019.

Reginald is an American character actor and comedian from Galveston, Texas who is best known for his recurring roles as Bruh-Man in the sitcom Martin and W.B. on The Bernie Mac Show, which both aired on Fox. After graduation from Ball High School, where he was an all district linebacker, Ballard earned a full football scholarship to Southern Methodist University, where he was also a theatre major. Just before his senior year, Ballard transferred to the University of Missouri, where he continued to play football, while continuing to act, appearing in a university production of A Soldier's Story in the role of C.J. Memphis

Ballard is married with two children, and the family resides in Pasadena, California. 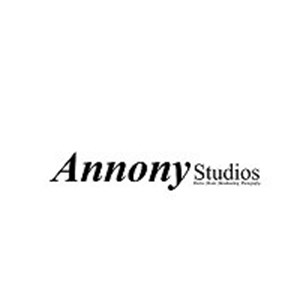