D-Rock has been seen on Travel Channels BBQ Pit Wars & BBQ Pit Masters which landed him a reoccurring guest spot on the nationally syndicated radio show "John Boy and Billy". Currently, he can be heard nightly on 92.5 The Bear from 7p - 12a. He has worked with some of the largest names in both Pro Wrestling and Country Music during a career that started as a southeastern regional promoter for The American Dream Dusty Rhodes. Working for Turnbuckle Entertainment he had the opportunity to work with Hank Williams Jr, Merle Haggard, Willie Nelson, Zac Brown Band, and Brantley Gilbert. In 2008 he became a co-founder of the annual Smoke On The Water BBQ and Music Festival.

Tim Gonzalez combines random life experiences from his travels and habitations across the U.S. into a style of humor that sneaks across social, racial, and class borders. His comedic perspective is a witty look at everyday life taken from his thoughtful observations as a "terrible excuses for a Mexican Jesus" and interactions with people across all lots of life—spanning from redneck trailer-dwellers to unemployed minorities and everyone in between. Tim has the unique ability to relate to his audience, regardless of their age, ethnicity, or social standing, and include them in his performance. His insightful and entertaining inquiries of the ever-present media outlets are audience favorites in venues throughout the Southeast, where he has been performing over the past 9 years. Check Tim out in comedy clubs, festivals, charity events or spend an evening at one of his "Tall Tales" events that mix stand-up comedy from touring comedians with road stories from celebrities.

**THIS IS A LIVE EVENT, AND THE SAME IS FILMED--ALL ATTENDEES CONSENT TO THEIR LIKENESS, IMAGE, AND VOICE BEING RECORDED BY ATTENDING** 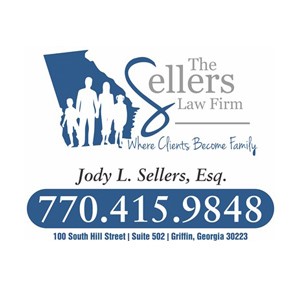