Presented by The Sellers Law Firm

Back to Events
Show Event Info

Tall Tales returns for another unique evening of stand up comedy and road stories told by some of wrestling’s biggest superstars and icons!

Our featured guest this edition is Tommy Wildfire Rich! Tommy is a former NWA World Heavyweight Champion and is best known for his legendary feuds in the WCW & ECW in the 80's and 90's.

Having started his path in pro wrestling in the mid 70's, Tommy has teamed with Tony Atlas and feuded with Austin Idol to Lex Luger in a career that has spanned over 40 years!

Featured comedian: Mike Speenberg
Raised on hush puppies and fried bologna,
comic Mike Speenberg has taken his own unique brand of generational comedy all over the country, sharing the stage with other comedic greats like Mitch Hedberg, Lewis Black, Dave Attell, and Bob Saget.

Fueled by stories of home and family, love of country, and being drunk in public, Speenberg's comedy hits home with everyone of us who have lived through
crazy step-parents, above ground pool parties, and square pizza with canned corn.

Mike Speenberg is quickly becoming “The Voice of His Generation”. His live shows are being called a “Perfect blend of Jeff Foxworthy and Dennis Leary”. He’s performed everywhere from Las Vegas to Japan with everyone from Robin Williams to Mitch Hedberg and been featured on everything from “Bob and Tom” to “The Paul Harvey Show”.
www.speenberg.com 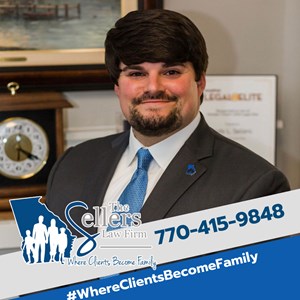