Attorney Charles Graham is a licensed attorney in good standing in the State of Georgia. Born and raised in Gulfport, Mississippi, Charles was challenged by his mother and father to achieve for excellence in all endeavors. At age 17, while a high school junior, Charles joined the United States Army Reserves. After completing basic training and serving one year in the Reserves, Attorney Graham was awarded an Army Four Year Scholarship to attend college and enter the Reserve Officers Training Corps. Upon graduation from high school, Charles entered Howard University (Washington, DC) where he studied microbiology and chemistry and earned his Bachelor’s of Science degree. Upon graduation, Charles was also commissioned as a 2nd Lieutenant in the U.S. Army.

After relocating to the Atlanta area, Attorney Graham began working as an assistant prosecutor for the Cobb County Office of the Solicitor General. After trying hundreds of criminal cases, Charles opened his own practice in 2002. Working with several seasoned attorneys, Charles sharpened his litigation skills and broadened his knowledge in the areas of civil law. Since 2002, The Graham Law Firm has had the honor of representing thousands of citizens throughout the state and abroad. 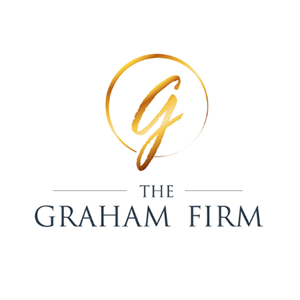